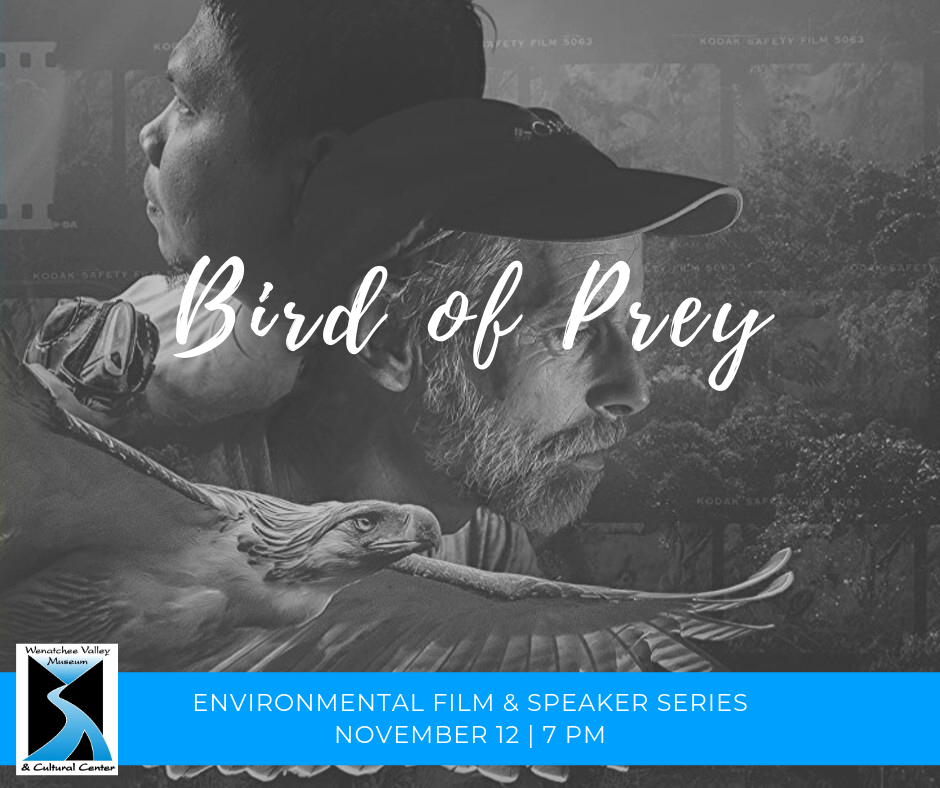 You’re invited to join us for the “Bird of Prey”, a part of the Environmental Film & Speaker Series, exploring topics important to our community. This films is presented at the Museum in the Performance Hall. These family-friendly events feature a no-host bar, free popcorn, and treats.

The film follows Rettig’s return to the Philippines 36 years after he and his crew captured the first-ever recorded images of the eagle in the wild. Decades later, at the at age of 64, Neil returns to the Philippine jungle on a grueling expedition to find the reclusive raptor and once again film a pair of eagles as they attempt to raise a newborn chick.

Special thanks to our sponsor: Wild Birds Unlimited