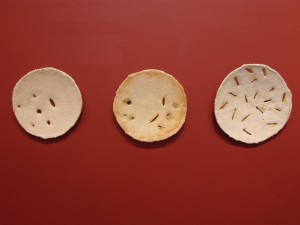 First place and $500, karen dawn dean of Wenatchee for three works in clay and encaustic. 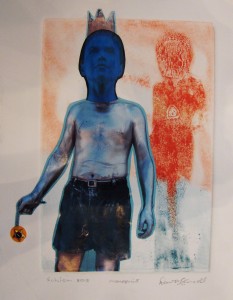 Second place and $350, Dan McConnell of Cashmere for his monotype/collage “Schism.” 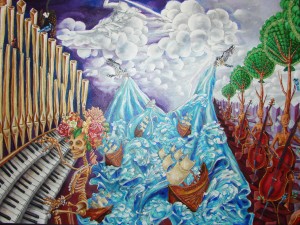 Third place and $250, Sonia K. Rojas of Wenatchee for her painting “Ocean Melody.”

The art show will be open through Feb. 6, 2016. Visitors are invited to vote for their favorite pieces for the People’s Choice Award, which carries a cash prize of $200 and will be presented at the end of the show. The museum is located at 127 S. Mission Street in Wenatchee. Regular hours are Tuesday to Saturday, 10 a.m. to 4 p.m. For more information visit www.wenatcheevalleymuseum.org or call (509) 888-6240.