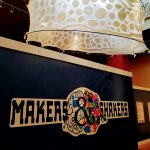 The Maker movement is all the rage, but what is it? Where did it start and why is it important now?  This exhibit gave visitors a chance to immerse themselves in the maker movement with hands-on activities for the whole family. This amazing experiential exhibit covered some of the greatest historical inventors as well as some of the products invented and manufactured here in our valley. 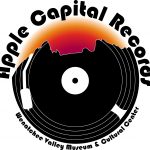 Wenatchee has had a long and rocking history! From the early days of the pioneers entertaining themselves on the back porch to those who left here in search of stardom, we took a look at the music produced in our valley through the decades. Crossing all genres, the music produced here was a major part of the lives of Wenatchee’s citizens. 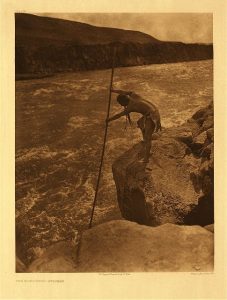 Beyond the Frame: Inland Bounty. The work of Edward S. Curtis in the Columbia River Basin.

From 1907 to 1930 photographer Edward S. Curtis took on the colossal task of documenting the remaining intact Native American tribes of the American West. The resulting portfolio, The North American Indian, contains twenty volumes of photographs and ethnographic text. The Wenatchee Valley Museum and Cultural Center recognized the 150th anniversary of Edward Curtis’ birth by presenting an exhibition displaying images selected from Volumes 7 and 8 of Curtis’ portfolio along with interpretive text panels, an exhibit guide and relevant displays on loan from private collections. The images used in this exhibit were graciously provided by the Seattle Public Library.

The Wenatchee Valley Museum & Cultural Center sponsored the 40th Annual Regional High School Art Show in cooperation with the North Central Educational Services District and the Office of Superintendent of Public Instruction. This opportunity showcased our student’s creativity and talent District-wide and State-wide. Museum visitors viewed artwork from students in Chelan, Douglas, Grant and Okanogan Counties, with winners recognized in 7 categories, as well as the popular “People’s Choice” awards. 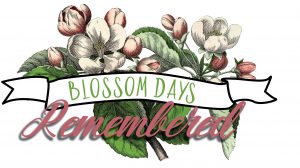 Since the initial celebration in 1920, the Apple Blossom Festival has produced some beautiful, entertaining and amusing artifacts, thousands of which are now a part of the Wenatchee Valley Museum’s Permanent Collection. In celebration of the centennial of the Washington State Apple Blossom Festival this year, the Wenatchee Valley Museum showcased objects from this collection in our Main Gallery. Blossom Days Remembered invited festival lovers of all ages to learn about the evolution of this iconic festival through the decades with displays of gowns, crowns, and other memorabilia. 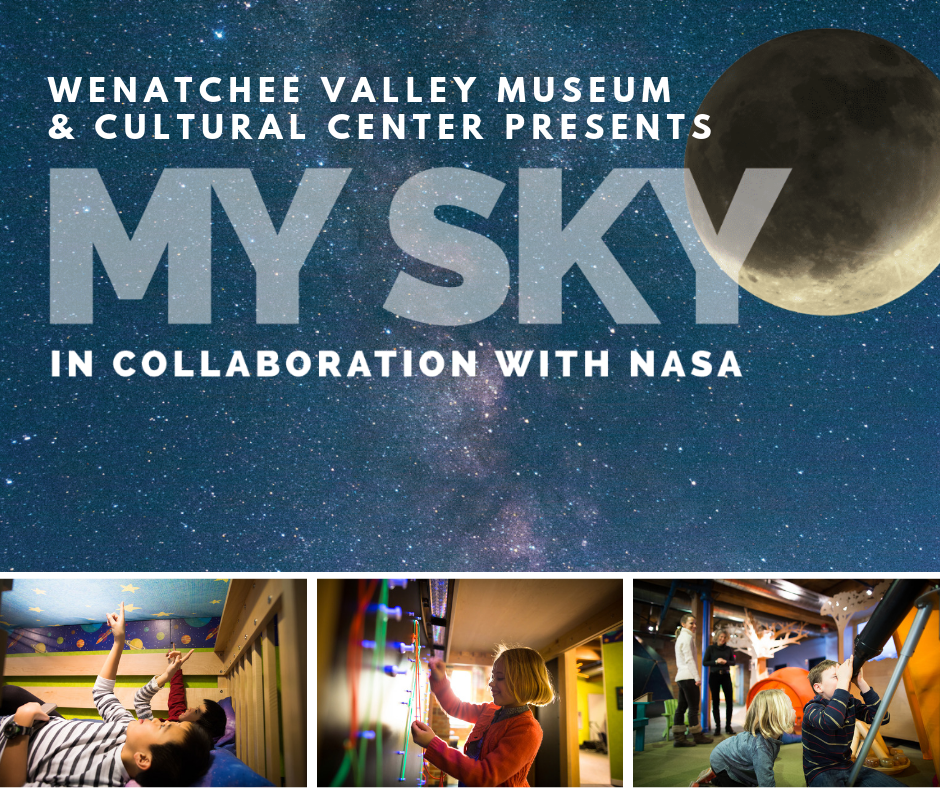 My Sky invited children and adults to explore the Sun, the Moon, and the stars together, and gave families the chance to practice science skills such as observing, communicating, noticing patterns, predicting, imagining, and more – skills that are fundamental to astronomy and that scientists and engineers use every day. This immersive, fun, and inspiring exhibit engaged children, families and adults in joyful discovery experiences that fostered an appreciation of the world, developed foundational science skills, and sparked a lifelong love of learning. 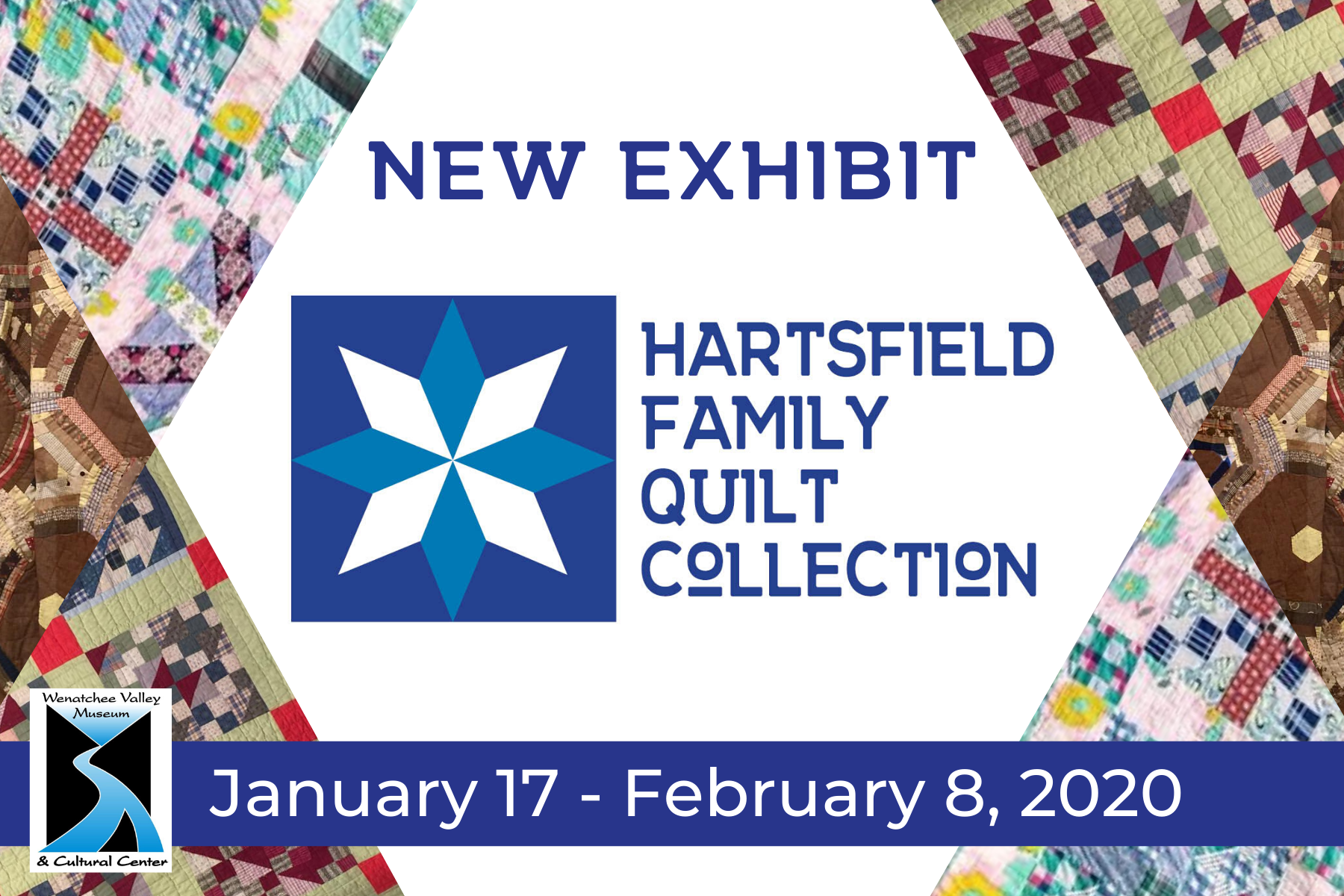 The Hartsfield Family Quilt Collection displayed one family’s craft practice from the time of slavery through the mid-20th century. Passed down through several generations to Jim Tharpe of Seattle, the earliest quilt dated back to Tennessee in the 1850s.